The co-founder of Microsoft, Paul Allen, is officially donating $30 million for the sole purpose of creating a permanent housing facility for the homeless of Seattle, Washington.

If all goes according to plan, the new building will be able to house as many as 100 low-income and homeless families.

The initial donation will help with the design and construction of the facility, and another $5 million is being planned to be given by the city itself. 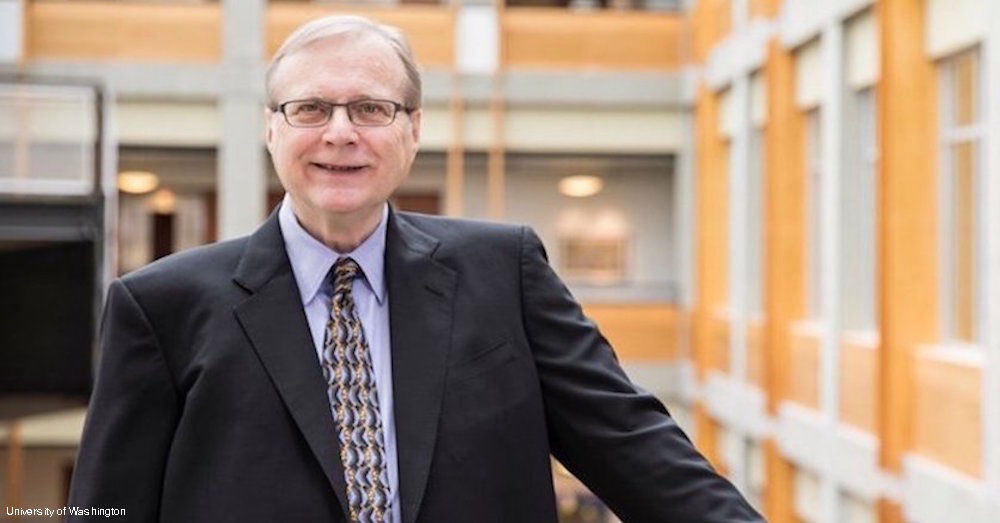 When the project is completed, it will be run by Mercy Housing Northwest, which, according to its website, is “creating stable, vibrant and healthy communities for Washington State residents.”

In response to questions about the actual location of the new project, Paul Butler, who oversees homelessness programs for the Paul G. Allen Family Foundation, said, “Our vision right now is that it’s in a location where there is access to services and public transit.” 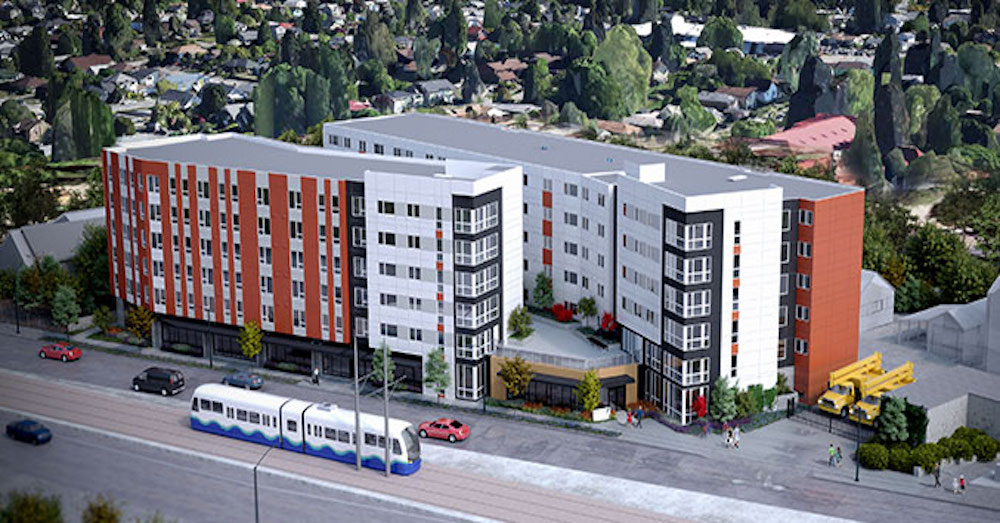 With this new facility, the impoverished and homeless families and individuals of Seattle will be much better off and will have even more access to help than they had previously.

On top of the new building, Mercy Housing has a 108-unit affordable housing establishment in the Rainier Valley, and Mayor Ed Murray has a plan in place to open a 24-hour emergency shelter, even though plans fell behind schedule when the city couldn’t find a place to build.

Thanks to the generosity of people like Paul Allen, Ed Murray, and the devoted people of Mercy Housing, Seattle may be even better for providing incredible shelter for the homeless of its city.