People are always trying to find the best and most efficient ways to help solve homelessness across the entire United States. And now, thanks to a revolutionary new program in Multnomah County, Oregon, there might be a real solution.

The program is called “A Place for You,” and it involves every aspect of the community. It involves building tiny houses in people’s backyards to help take families and individuals off the streets and get them back on their feet.

In order to make a real difference, however, it does require volunteers who are willing to sacrifice some of their own yard space for one of these couple-hundred square feet homes. But right now, there are over 800 people who have said they are interested in helping the cause. 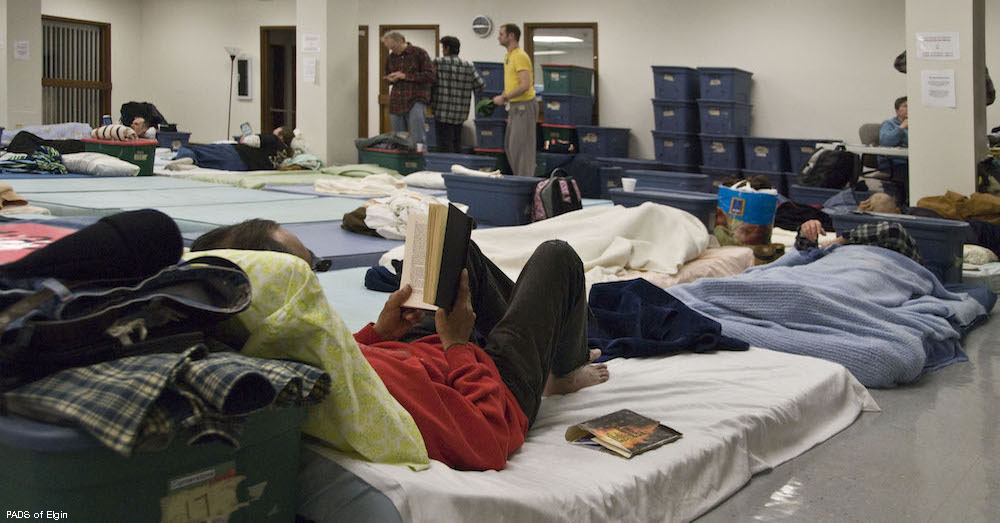 The homeowners who are selected will have one of the accessory dwelling units (ADU) built on their property, and they will host a homeless family for five years. Once those five years have finished, the homeowners can do as they like with the housing units.

As for the units themselves, they will come with working electricity and plumbing so the family using them can be self-sufficient in their newly-acquired living space.

When compared to more traditional homeless shelters, these new, small homes will hopefully create much more of a sense of home by allowing the tenants to have somewhere they can depend on for an extended amount of time, rather than moving from shelter to shelter.

“Tenant families would benefit from the stability and privacy that come with leaving shelter or situations where they’re doubled-up with other families, sometimes in crowded and unsafe conditions,” according to the press release about the project. 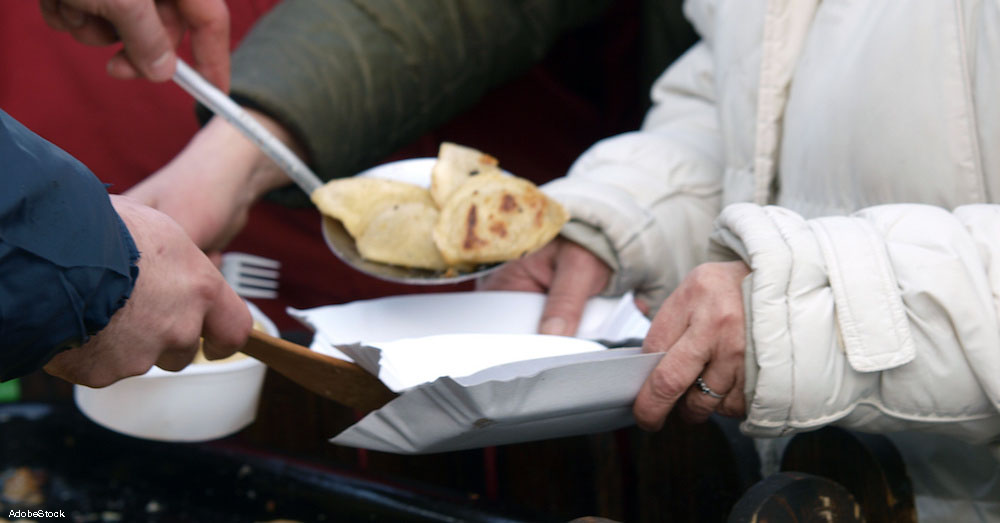 Like many cities, Portland does its best to create the best possible shelters and continue to figure out ways to improve their options for the homeless, but coming up with permanent living situations that low-income families can reasonably afford have been exceptionally difficult to figure out.

“Like many large cities, we have a crisis when it comes to homelessness,” Marc Jolin, head of the county’s Joint Office of Homeless Services said. “We’ve done a lot to expand shelter capacity and expand support services, but where we struggle the most is around finding permanent housing options that are affordable for very low-income people.”

But now, with the help of this new, incredible program, not only will Multnomah County start to make a real difference in the lives of homeless families, but maybe it will catch on across the country!

So if someone comes and knocks on your door to see if you would be willing to help in this new way, consider the lives that could be changed by your generosity.