All across the world, people are suffering greatly because of one simple fact: they can’t get access to clean water.

So many communities are struggling with health issues, the resulting sanitation complications, and serious agricultural problems just because they can’t get clean water.

In 60% of the European cities with more than 100,000 people, groundwater is actually being used up faster than it can be replenished. Even in modern cities, there is significant water waste because of aging pipes and water networks. 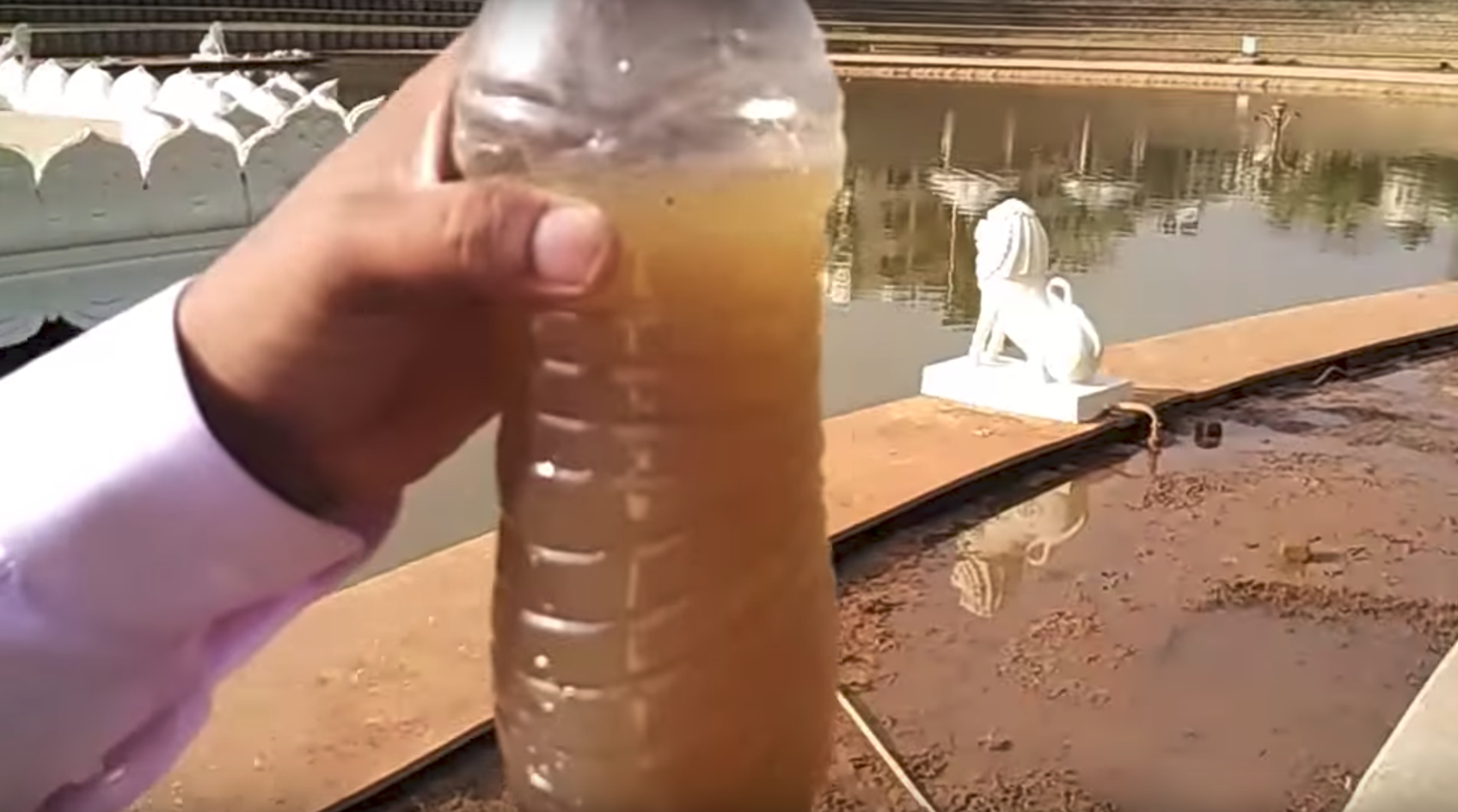 The amount of fatalities caused by the lack of clean water and resulting hygiene issues has hit over 5,000 children per day worldwide, and about half of the hospital beds in the world are being occupied by people who are suffering from waterborne illnesses.

But in the midst of all of this tragedy, there is now hope. 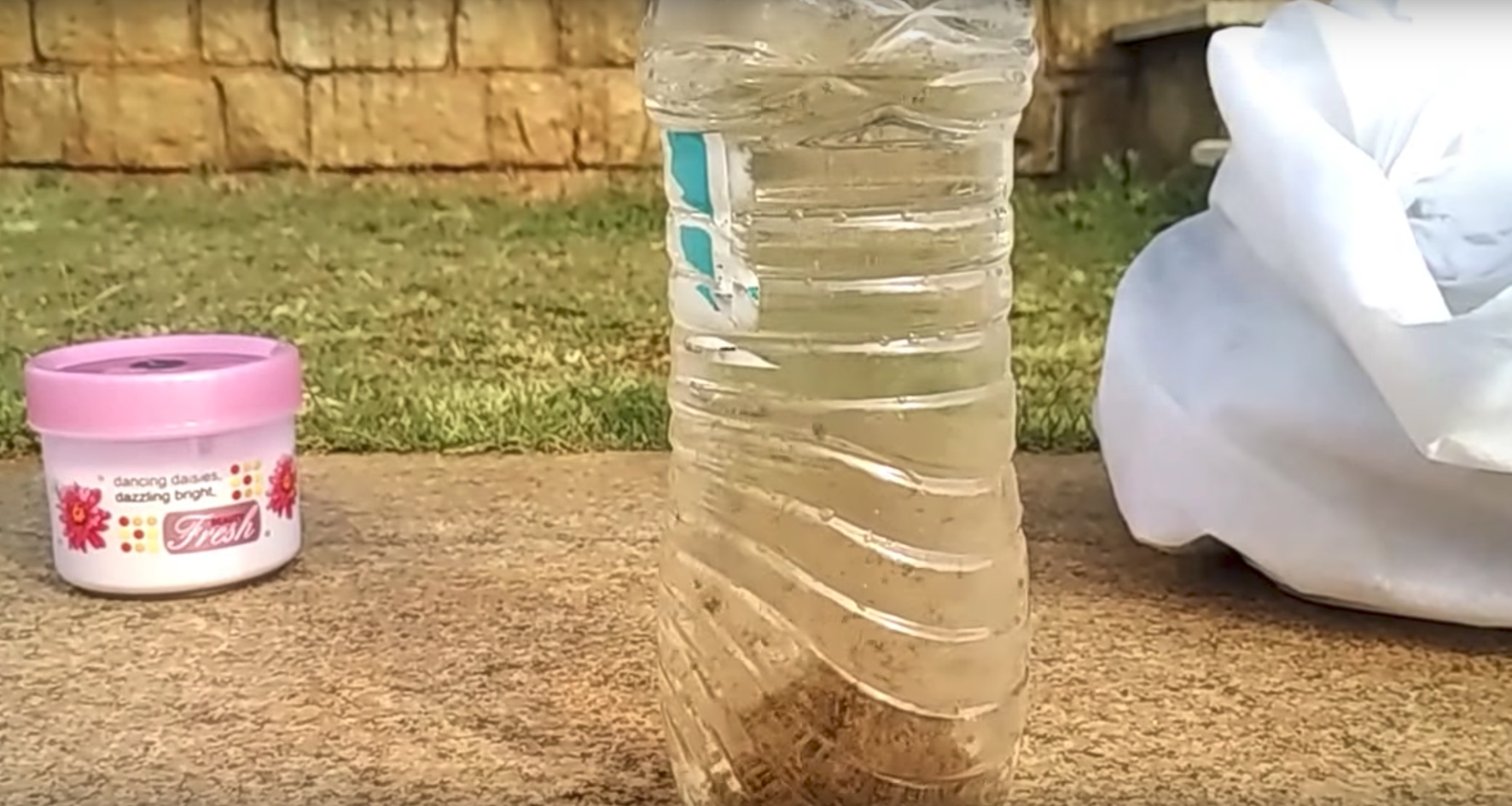 Poly Glu International is a water purification company that has come up with one of the most amazing purification techniques the world has seen in recent years.

The substance, called PolyGlu, is what is called a flocculent.

Flocculants are mixed into dirty water and then proceed to coagulate the sediment and dirt, allowing it all to settle at the bottom of whatever container is holding the water.

After a few minutes, the rest of the water is completely clear and all of the dirt and sediment is completely removed from the water by simply filtering it through a cloth or even a t-shirt.

Only a small amount of the substance is needed to start the coagulation process, making just a small batch of PolyGlu go a really long way.

The applications for this incredible invention are starting to be used all over the globe and are making a serious impact on communities who are in desperate need of clean water.

Check out the video below to see the amazing demonstration!