If our Earth is going to survive the climate crisis, everyone on it is going to have to work together.

While international efforts like Paris climate agreement have focused primarily on carbon dioxide reductions, there are other greenhouse gases, and other ways of halting their assault on our atmosphere and ozone layer.  A report by the Intergovernmental Panel on Climate Change noted “strong, rapid and sustained reductions” in methane emissions would limit warming. It also included a chapter on methane and other short-lived climate pollutants for the first time in 30 years.

As the Environmental Defense Fund reports, methane is the second leading driver of climate change, 80 times more warming as a greenhouse gas than carbon dioxide over the near term.

Potent as it may be, methane also leaves the atmosphere after about 12 years. This makes it possible to see an almost immediate benefit to cuts in emissions, which is something everyone on Earth can benefit from, according to Inside Climate News.

Reducing methane emissions is “one of the most cost-effective strategies to rapidly reduce the rate of warming and contribute significantly to global efforts to limit temperature rise to 1.5 degrees Celsius,” the United Nations noted in their May 2021 report, “Global Methane Assessment: Benefits and Costs of Mitigating Methane Emissions.”

In 2016, the U.S., Canada and Mexico worked out a collective deal to reduce methane emissions from the oil and gas sector by 45% by 2025, Inside Climate News reports. When the Trump administration rolled back U.S. methane regulations, the international effort fell apart.

“(President Barack Obama) in 2016 and I put in place a rule that required that companies capture methane leaks from the wells they were digging,” Biden said before signing the bill. “Well, guess what, they didn’t. And so since then we’ve learned that methane is even more dangerous to the climate than we knew back then in 2016, trapping much more heat — up to 80 times more heat, methane does — than carbon dioxide in its first 20 years in the atmosphere.”

The U.N. has called for a 45% cut in methane emissions below a 2030 business-as-usual baseline, S&P Global Platts reports. Several world leaders have called this out as drastic, though necessary, as it would reduce annual warming by nearly 0.3 degrees Celsius by the 2040s, while mitigating threats to human health and food crops.

Once-stalled international action to reduce methane emissions is starting to grow, as well. The Meeting of the Major Economies on Energy and Climate, which took place at the White House included leaders from Argentina, Indonesia, Mexico, the United Kingdom and others who have also declared their intention to join the Global Methane Pledge7.

“These early supporters of the Pledge include six of the top 15 methane emitters globally and together account for over one-fifth of global methane emissions and nearly half of the global economy,” a White House press release states.

With the cooperation of governments around the world, methane outputs can be reduced, thereby diverting the impending threats of climate change. If we work together, we can give our planet and the people on it a chance to breathe. 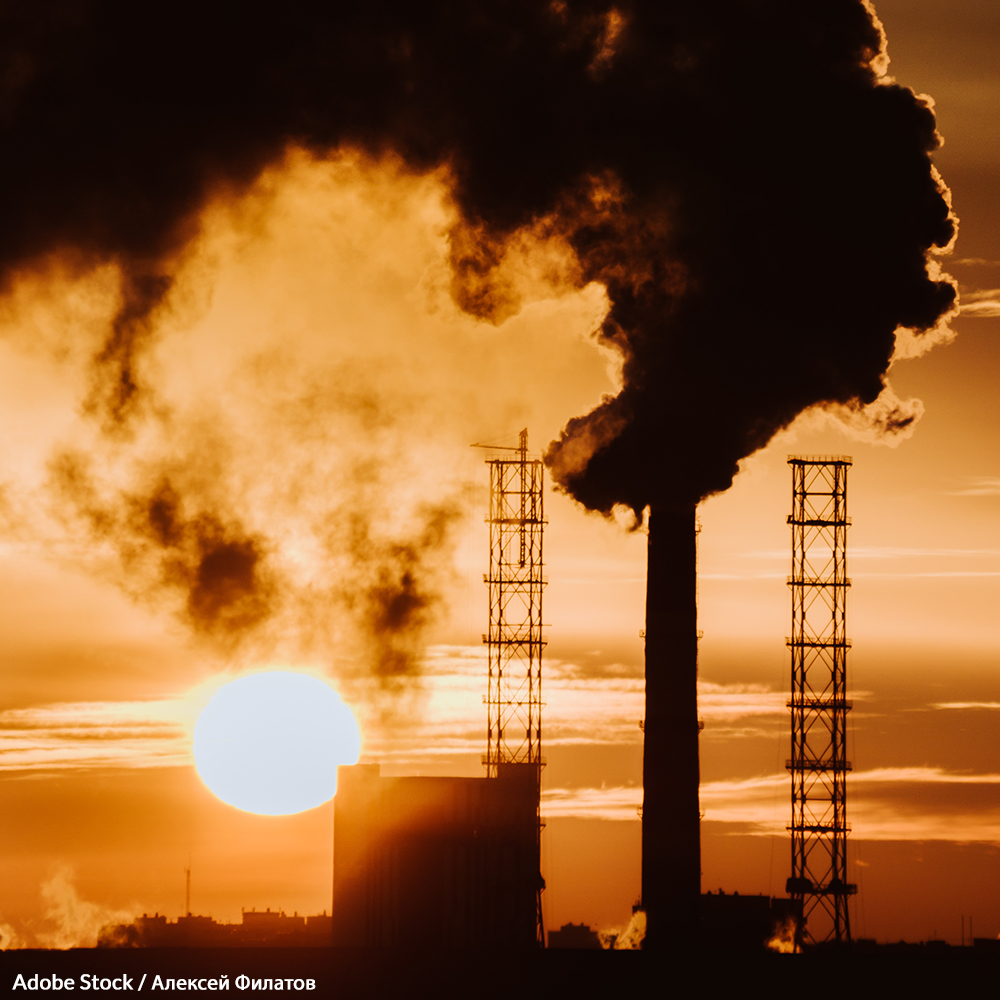 Methane is a leading cause of global warming. It traps up to 80 times more heat than CO2 in the first 20 years, but methane emissions can be reduced with international cooperation.

It’s time to work together!

Support the International Methane Pledge and support a healthier future for all!