On a cold winter evening in London, a young couple was unfortunate enough to miss their train. They were left stranded in the cold after they realized the gates for the train station were closed.

Since the station wouldn’t open for another four hours, Charlotte Ellis and boyfriend, Taylor Waldon got ready to have a very cold night…until they heard a voice behind them say “You can borrow my coat and duvet if you want. It’s a long wait and it’s freezing tonight.”

The voice they heard belonged to a homeless man named “Joey.” 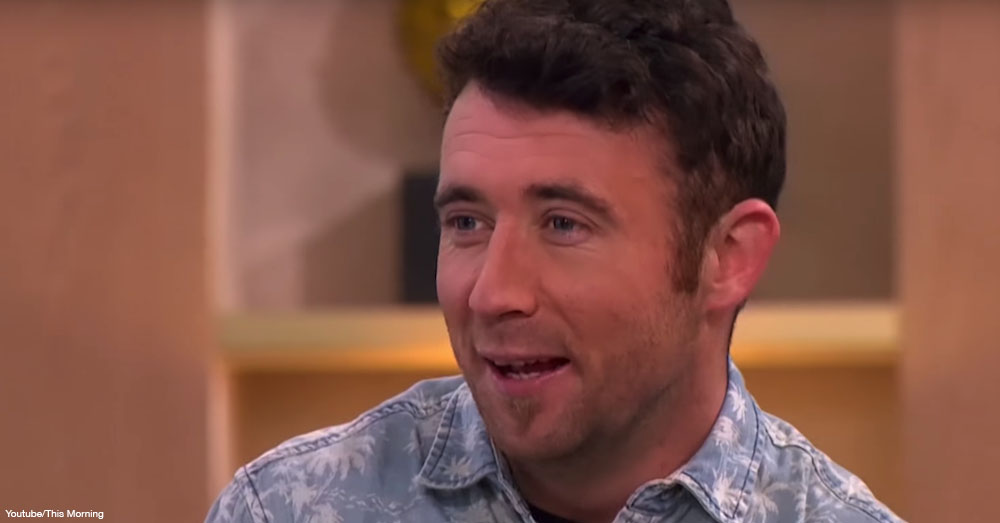 Charlotte jumped at the opportunity for warmth and after the couple spent some time with their newfound savior, they realized “there was just something about him that was so sincere [they] couldn’t leave him out there on his own. No one deserves to be out in these conditions.”

So Charlotte told Joey that she refused to go home without him. The pair offered him a warm bed, a meal, a shower, a shave, and a good night’s rest, and despite Joey’s initial reluctance, he finally accepted the offer. And what happened after changed everyone’s lives for the better. 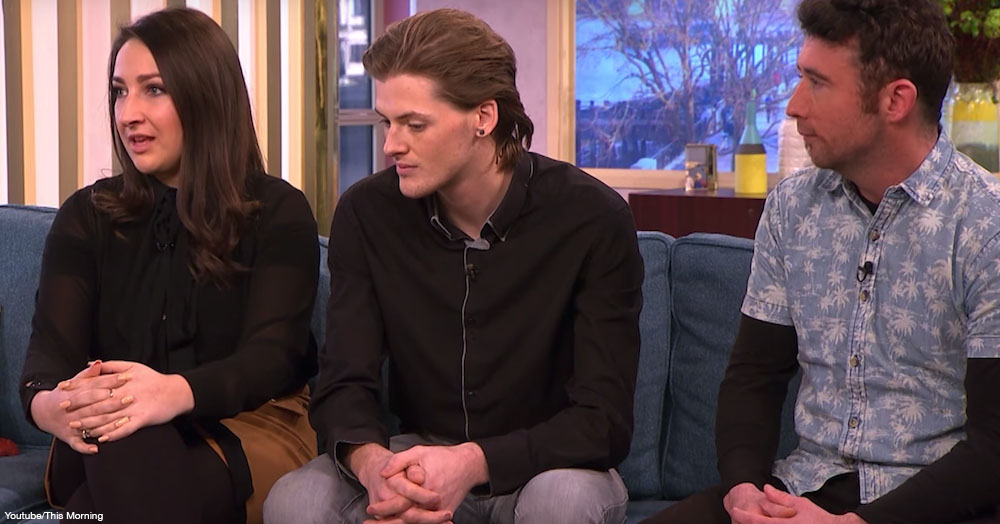 “We talked for hours, we exchanged life stories and instantly became the best of friends. It’s something I can’t even explain, it was just meant to be,” said Charlotte in her Facebook post describing the event.

After that, Taylor and Charlotte did everything they could to help Joey get back on his feet, including introducing him to their friends and giving him a haircut, a phone, a new set of clothing, and eventually a brand new job to help get him off the street completely.

When the couple saw how far their initial Facebook post had reached, they were floored. But in the end, all they wanted was to give people like Joey a better chance.

“We’re absolutely astonished and overwhelmed that my post went viral. All I hope is that people think to give people like Joey a little bit of their time. That’s all I wish for,” Charlotte said to The Mirror.

If everyone could give just the smallest sense of human kindness to one another, the world could be an incredible place.

Check out the interview with Joey, Charlotte, and Taylor below!