Foreign nationals who come to the United States may become eligible for a nonimmigrant work visa that allows U.S. employers to hire them for specialty jobs that require a bachelor’s degree or equivalent.

Approval for the H-1B visa requires an interview at the embassy or consulate, followed by a visa stamp that permits them to enter the US, Boundless.

H-1B visa holders represent a significant pool of untapped talent who could work in the United States Almost 90% of the spouses of H-1B visa holders have at least a bachelor’s degree, and over half have a graduate degree, based on American Community Survey data (2017-2019).

However, restrictive immigration policies are turning many talented people away to Canada, which grants work authorization to spouses of all skilled foreign workers, according to a study by the National Foundation for American Policy, authored by Madeline Zavodny, Professor of Economics at University of North Florida in Jacksonville, Florida.

Dependents, including the H-1B holder’s spouse and unmarried minor children, require additional individual approval in the U.S. Children over 21 are not eligible for dependent status. Spouses and children are also not extended the same rights as an H-1B visa. They have a separate designation, usually an H-4 status, that determines their employment and school opportunities the CATO Institute reports.

A 2015 change to the Employment Authorization for Certain H-4 Dependent Spouses allows H-4 dependent spouses of H-1B visa holders to work in the United States if the H-1B visa holder has an approved immigrant petition (I-140), and is working toward obtaining an employment-based green card.

The H1-B employment authorization has allowed workers to launch businesses that employ tens of thousands of Americans whose jobs are at risk.

However, the 2015 rule restricts work authorization to only a select group of spouses of H-1B visa holders, and fails to grant spouses the ability to work “incident to status” (i.e., no requirement for a separate filing).

The talented spouses and dependents of these individuals cannot be expected to stay out of work forever. They will move to other countries where regulations are less restrictive. And many are.

The number of Indians who became permanent residents in Canada increased by over 115% between 2016 and 2020 and 2021, the American Bazaar reports. During the same time period Indian students increased by 182% at Canadian colleges and universities, the NFAP study shows. Meanwhile Indian graduate students in science and engineering in the United States declined by nearly 40%, between 2016 and 2019, the NFAP study shows.

“Canada is benefiting from a diversion of young Indian tech workers from U.S. destinations, largely because of the challenges of obtaining and renewing H-1B visas and finding a reliable route to U.S. permanent residence,” Peter Rekai, founder of the Toronto-based immigration law firm Rekai LLP, told Forbes.

“The US can reap significant economic benefits, ease labour shortages, and attract more workers in the global competition for talent if it expanded current rules on work eligibility for the spouses of H-1B visa holders,” Zavodny wrote in the NFAP study.

Making matters more difficult for this population, during negotiations on the recently-passed CHIPS Act, which earmarks $280 billion in new funding to boost domestic research and manufacturing of semiconductors in the U.S., Sen. Charles Grassley (R-IA) blocked measures to create an exemption to annual green card limits and backlogs for foreign nationals with a Ph.D. in STEM [science, technology, engineering and math] fields and those with a master’s degree “in a critical industry,” Forbes reports.

Granting employment authorization to all spouses of H-1B visa holders would encourage more skilled migrants, to choose the US to start their careers, grow families, and contribute to the economy, Mint reports.

Sign the petition and ask the government to ease the process for H1-B visa holders and their H-4 visa dependents to find employment in the United States and help our country thrive!

Skilled U.S. Residents Should Be Allowed To Work 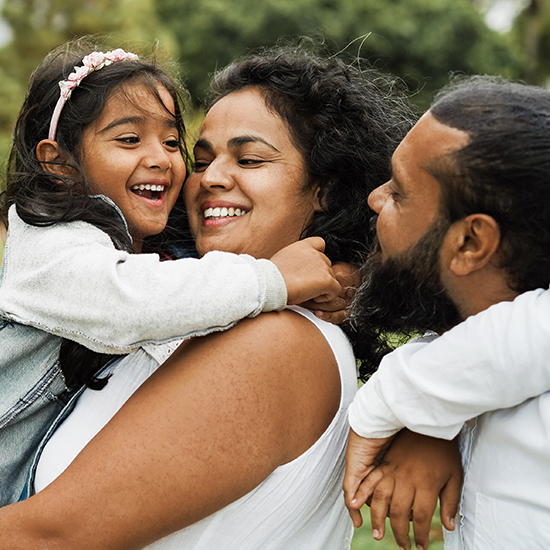 The talented spouses and dependents of H-1B visa holders cannot be expected to stay out of work forever. They will move to other countries where regulations are less restrictive. And many are.

Sign the petition and ask the government to ease the process for H-1B visa holders and their H-4 visa dependents to find employment in the United States and help our country thrive!