“So shines a good deed in a weary world.” — William Shakespeare

Finally, she felt compelled to learn more about this scruffy-looking man who kept passing by her business. An employee ran outside and brought Jones into the office.

Tom Jones was surprised by the invitation and told her no one had ever asked him about being homeless before. Jones told her his story: when the economy tanked, he was a contractor and a laborer, and there was no work to be found around Portland. Eventually, he lost his apartment because he didn’t have work, and he found himself homeless.

Tom was living under a tree, spending his days walking to keep warm and collecting cans for money. Despite it all, Tom was proud of himself and had a good work ethic. 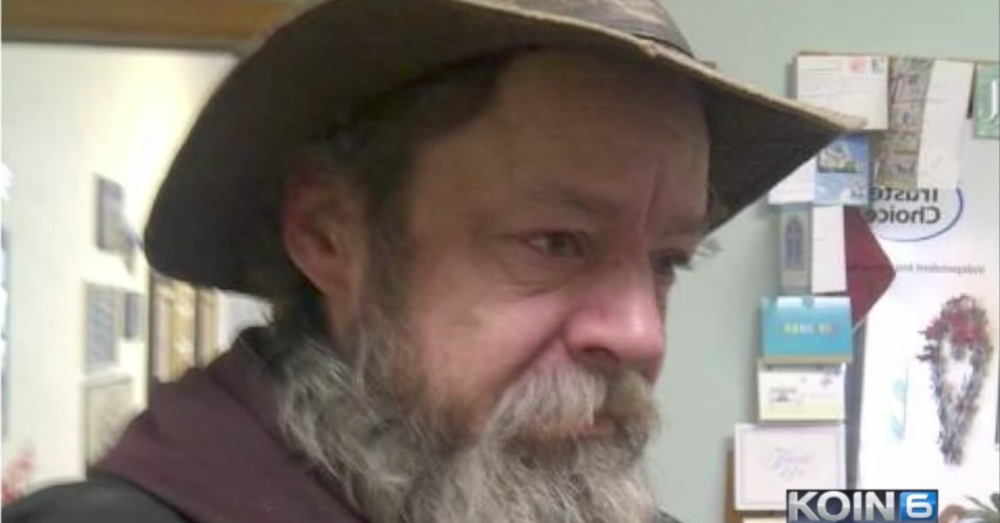 Tom also told Sally Fabre that he had burned bridges with his family, but he had a daughter, and his dying wish was to find her.

Sally felt it was the least she could do to find her for Tom. She got to work on social media, finding and messaging his daughter’s mom and eventually got in touch with his 27-year-old daughter, Ashley Hall.

Sally helped Tom get a bus ticket to go out to see his daughter, who he hadn’t seen for years. While in Idaho, he met his grandson for the very first time. 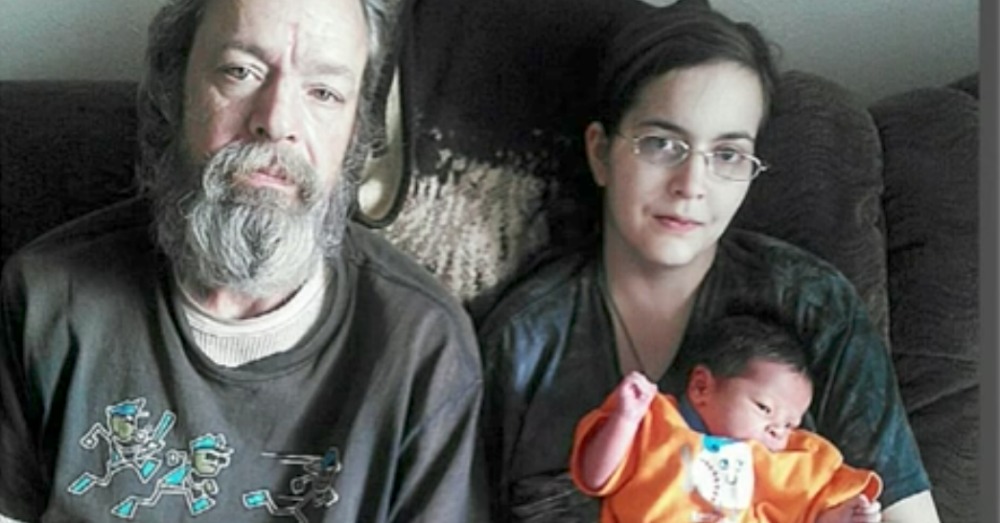 Tom came back to Portland, and, despite Sally’s efforts, Tom continued to live in a friend’s backyard for housing.

In November 2016, Tom Jones died at the age of 51. Since his daughter could not pay much for the cost of a funeral, Sally Fabre helped pay for the cost with her credit cards.

“You know, I knew I could’t change him,” Fabre said. “But I just needed to love him and we were friends.”

Learn more about this sweet story in the video below!