Volunteers in Nashville, Tennessee, have been working together for 18 years to fight hunger around the world through the nonprofit Stop Hunger Now. The organization has shipped more than 200 million meals to hungry people all across the globe since its inception, sending out more than 50 million meals in 2015 alone. Recently, the nonprofit got another volunteer stepping up to help pack meals for shipping — country music superstar Vince Gill. 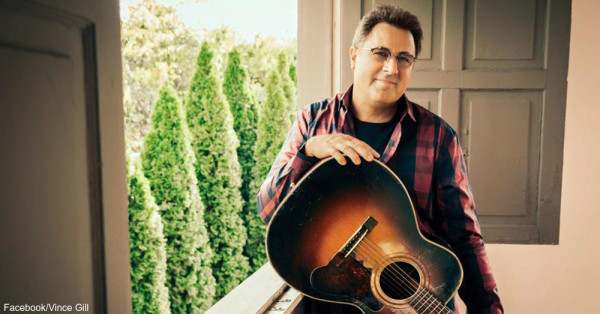 Gill joined about 500 volunteers who gave up a good part of their weekend to come together at Calvary United Methodist Church in Nashville, where they got right to work packing 100,000 individual meals for shipping to places around the world where hunger persists. Gill praised the volunteers for taking time to do the right thing and try to help their fellow human beings, saying that he believes in helping people who need a hand. 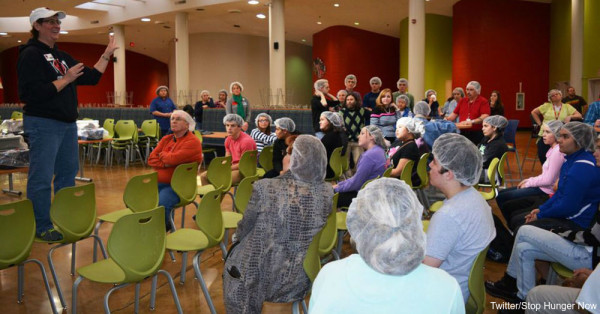 Stop Hunger Now’s goal for 2016 is to pack and send 1.1 million meals just from the organization’s Nashville locations, and the March 2016 event got things off to a great start. Each meal contains rice, soy, veggies and flavoring. The meals, which are dehydrated, are fortified with 23 vitamins and minerals as part of an effort to maintain high nutritional content. They’re shipped to overseas organizations such as schools, orphanages and medical clinics as part of a larger effort to stop the cycle of poverty. 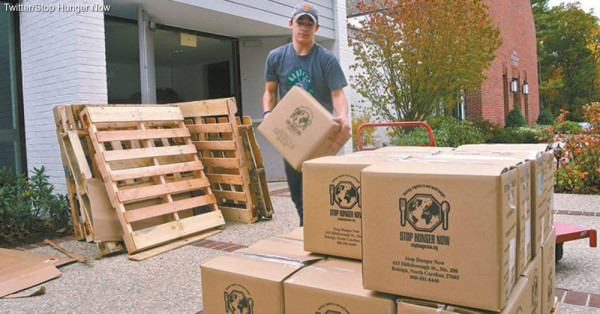 Stop Hunger Now works with local organizations to arrange meal packaging events like the one in March. The organization, which considers hunger a solvable problem and has a goal of ending world hunger within this lifetime, has 21 locations in the United States and ships meals to 73 different countries. Vince Gill’s involvement with Stop Hunger Now has encouraged many new volunteers to sign up and is a great example of celebrities stepping up to act out their values. Read more stories about celebrities joining forces to help fight hunger here.