In the battle to fight hunger in the United States, Starbucks is pulling out all stops by vowing to donate 100 percent of its unsold food items to hungry Americans. Inspired by its own baristas, who saw unsold food thrown in the trash as a matter of policy, the company is launching a new program called FoodShare, which is set to provide around 5 million meals for the hungry in 2017 before scaling up to around 50 million meals per year by 2021. The program, which plans to operate in conjunction with the Food Donation Connection and GreaterGood partner Feeding America, allows perishable, ready-to-eat meals to be transported from Starbucks 7,600 locations to rescue agencies and food banks via refrigerated vans. In the past, Starbucks, like many eateries, threw unsold food away due to concerns with keeping food refrigerated prior to donation. 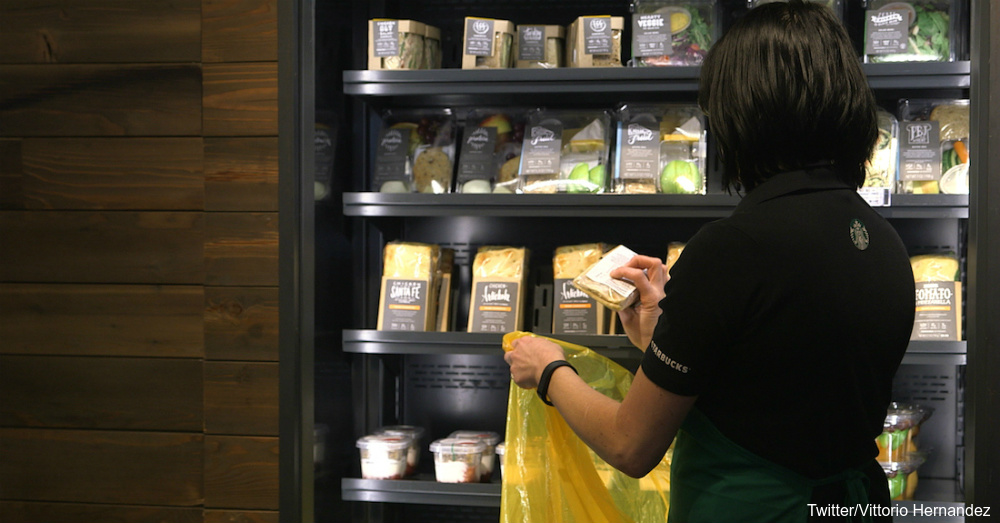 This is not Starbucks first initiative to make use of its unsold food in the battle against domestic hunger. Since 2010, some Starbucks locations have been working with Food Donation Connection to redistribute unsold pastries to feed the hungry. The organization also partners with Yum brands, including KFC, Taco Bell, and Pizza Hut, in accepting donations for its Harvest food program. Other restaurant participants in the Food Donation Connection Harvest program include Chipotle Mexican Grill, The Cheesecake Factory, and Olive Garden. The efforts of Starbucks and other food establishments is much needed. According to statistics provided by Feeding America, food security is an issue in more than 15 percent of all U.S. households. Feeding America operates a network of 58,000 charitable food programs, including meal service programs and food pantries, in communities across the country, serving 46.5 million people, of which 12 million are children and 7 million are senior citizens. Find out the best items you can donate to a food pantry to pay it forward and help end hunger.