Throughout history, the Mayan people have relied on the land to survive. The effort has been physically draining and mentally exhausting with only the use of hand tools. As part of a digitally driven society, it may be difficult to appreciate these efforts without having lived in eastern Guatemala or western Honduras. Nevertheless, their lack of agricultural technology has unfortunately left many Mayans without food.

For Lucio, a 23-year-old Chorti farmer in Honduras, the process of sowing his land for the next season has been simplified thanks to global hunger efforts. Instead of a machete to prepare his land for crops, this Chorti farmer now has help due to advanced technology brought to his country. He no longer needs to till the land with a hoe or worry about lost production due to soil plummeting downhill with every rainfall.

Farming is often a challenge without this technology because Honduras is covered by mountains with a high risk of soil runoff, explains the Food and Agriculture Organization of the United Nations. Despite these challenges, the people live off the land, dependent nearly exclusively on agriculture. 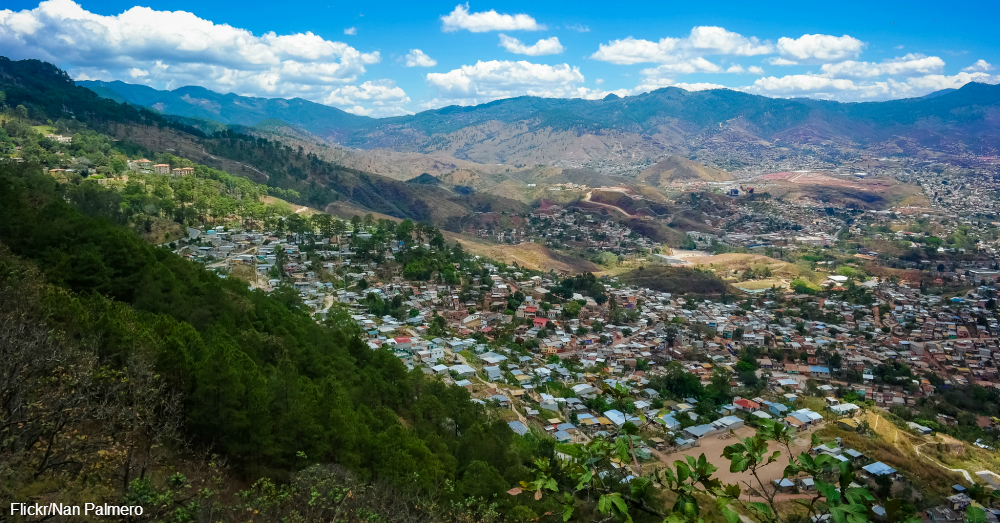 The Mayan farmers now have hedgerows of nitrogen-fixing legumes to act as barriers to soil runoff, according to the Baptist Press. The advanced farming system is known as Sloping Agricultural Land Technology or SALT. Mayan farmers are learning about this new technique at nonprofit centers in Honduras such as the Chorti Agricultural Development Center, an initiative supported by the Baptist Global Response and Global Hunger Relief.

Developed in the southern Philippines and designed to help farmers improve their crop yield and reduce the amount of damaged crops, the SALT system consists of installing barriers or hedgerows to prevent soil from washing down hills during each rainfall, reducing much-needed fertilizer for the farmers' crops. As a result, the system eliminates the cost to replace fertilizer and the crops are able to thrive, ultimately feeding the families of these hard-working farmers and providing a means to make a living by selling the crops.

Global Hunger Relief also helped provide Chiro and Mayan farmers with silos to store corn, increasing the amount of crops that can be grown, fed to families and sold at local markets. Lucio was able to harvest 1,200 pounds of corn in just one season with SALT. 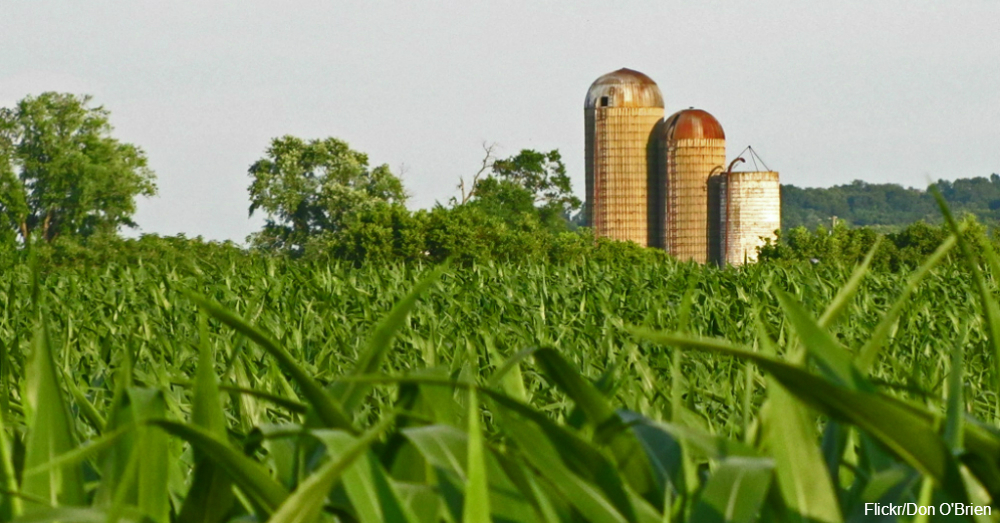 The initiatives have led farmers embracing this new technology to become community leaders. Lucio is one example of a farmer who is passing on his knowledge to his fellow farmers in Honduras to increase crop production and reduce hunger within the country. The community efforts have the ability to reduce illness and death related to hunger in nations that are struggling to maintain crops. The efforts of the Mayan people and the relief efforts to incorporate technology into farming in the Philippines and Honduras affect thousands of lives in a positive and healthy manner. Hunger is a deadly reality for many families worldwide. The impact of this technology has transformed the way Lucio's people survive, make a living and feed their families. Even though such technology may be a routine way of life for many, others still struggle to survive off the land. To make a donation towards ending world hunger, visit The Hunger Site and donate to one of our many Gifts That Give More.