Brice Royer feels that love has a healing effect, so he shares the idea of unconditional love to help both himself and others. When he noticed a Syrian refugee with a sunny disposition at the restaurant where he was eating, he decided to spread love by offering to pay for the man's meal. The man quickly embraced the idea of paying it forward, giving every diner at the restaurant a special surprise. 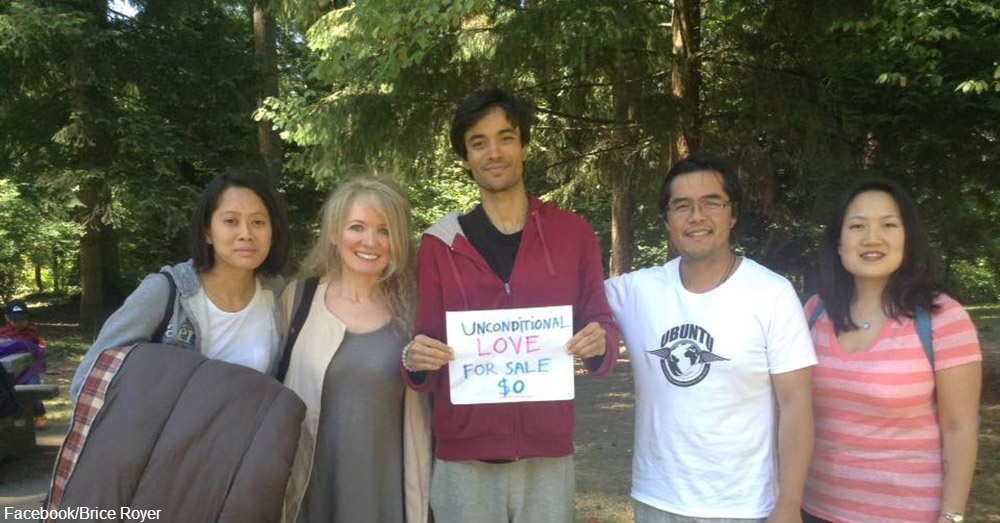 Royer had a unique source of inspiration for his idea to spread love — his doctor. Royer has cancer, and his doctor told him that kindness can heal. He took the advice to heart, writing a popular Craigslist ad where he sold unconditional love for $0. He also started Gift Economy, a movement based on giving gifts and paying it forward, where people give gifts to help one another without expecting anything in return.

While at a vegan restaurant in his home of Vancouver, British Columbia, Royer saw how happy a Syrian refugee was. When he offered to pay for the refugee's meal, he gave him a receipt that had the same headline as that Craigslist ad: unconditional love for $0. According to the Good News Network, the man loved the idea so much that he approached the cashier and said he wanted to pay for every diner's meal. 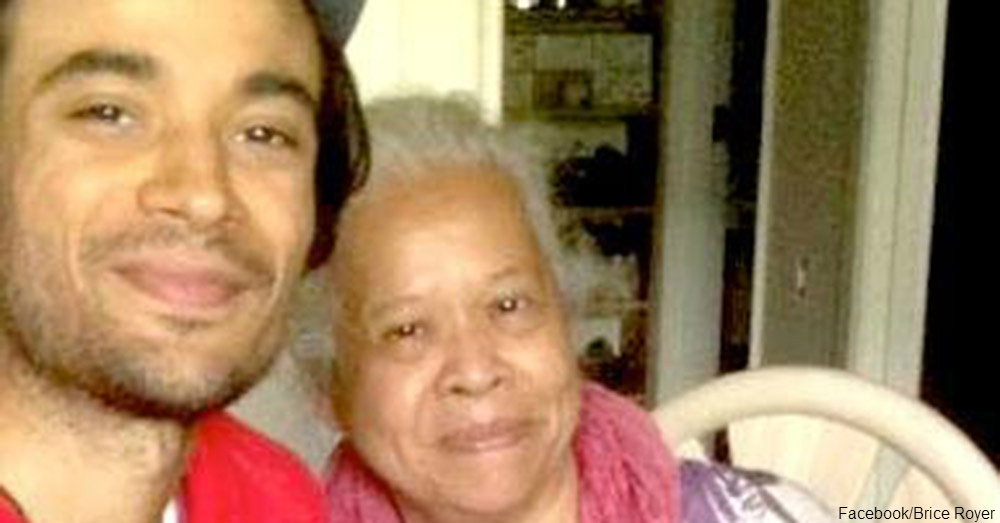 The cashier was shocked at his generosity because there were five tables of people in the restaurant at the time. The man joked with Royer that he was glad they didn't meet at a steakhouse, but then he asked Royer for more love receipts. After all, he was going to need them. Royer says that the man's actions raised the spirits of everyone at the restaurant, and he's sure it inspired them to do something positive too.

Royer and the Syrian refugee at the restaurant showed how kindness can have a ripple effect where each action inspires more people to spread love. Have you seen someone pay it forward? Please share!