For many years, young girls have been sold into bonded labor in southern Nepal under the “kamlari” system. Their “owners” could beat them, abuse them, and even work them to death without suffering any consequences. The Nepal Youth Foundation estimates that the group has liberated more than 12,000 girls sold into bondage. Poor families have traditionally handed over their daughters as kamlaris because they couldn't afford to feed and clothe them. While the kamlari contract is theoretically supposed to be renegotiated each year, in reality, most girls given up in this way were essentially slaves for life.

The Nepal Youth Foundation began its efforts to rescue girls from kamlari in 2000, combining this with an effort to encourage legislation to ban the practice. In June 2013, the Nepalese government banned the practice of kamlari, which brought great rejoicing to those who suffered from it. 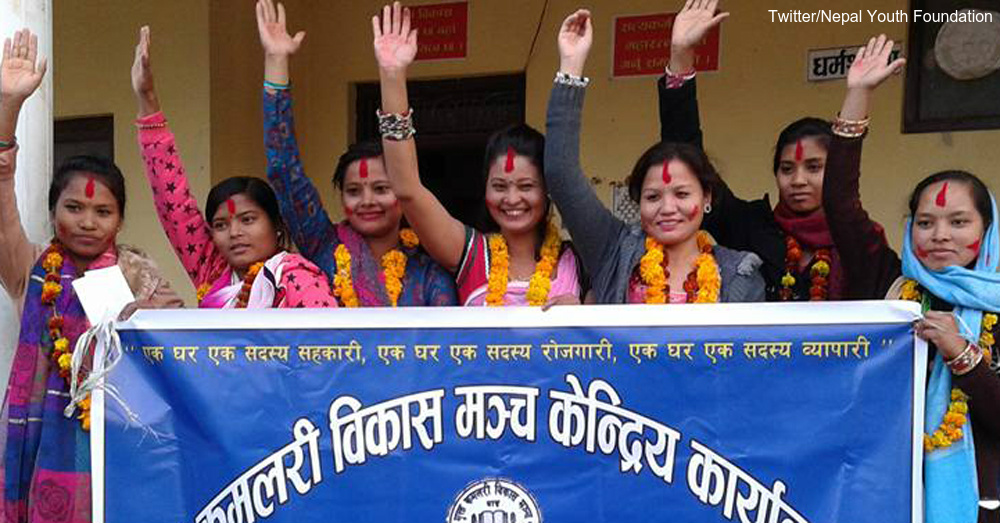 However, the work isn't over. The Nepal Youth Foundation estimates that, despite the change in laws, some 500 girls are still bound as kamlaris. The Nepalese government may have done the right thing in banning the practice, but it hasn't done everything it could to enforce the ban.

In addition, the girls who have been freed need help. The Nepal Youth Foundation provides leadership training to these young women, as well as career training and psychological support. Through the Freed Kamlari Development Forum, it also provides start-up money to help them form their own small businesses so they can become economically independent. Many of the freed kamlaris end up making donations back to the fund out of their own income.The Nepal Youth Foundation also helped in response to the devastating earthquake that hit Nepal in April 2015. Learn how this foundation has helped with rebuilding homes and classrooms in the wake of the disaster while continuing their important work of liberating and empowering kamlaris.