Many people talk about human rights without having read the United Nations' milestone Universal Declaration of Human Rights, which set modern human rights law on its path after World War II. How many of the basic articles do you know about, and why are the provisions of the declaration so often ignored globally? The document created at the 1948 United Nations General Assembly in Paris listed 30 articles, of which 29 refer to specific rights. The 30th article is a statement that confirms that the declaration gives no rights to any state, person or nation to take away from those individual and group rights. Since that time, the principles in the document have been used to create a huge number of international human rights conventions, declarations and resolutions. All United Nations member states have signed up to one or more of the nine core international human rights treaties, while 80 percent have ratified more than half, which demonstrates the universality of international human rights.

The first two articles note the equality of all humans, regardless of background, nationality or other characteristics. The third and fourth provide for all people to have life, liberty and security, most specifically barring all forms of slavery. These articles are most often upheld by national laws, but most governments reserve the right to remove a person's freedom if he breaks other national laws. Most human rights activists accept this proviso, as it is intended to preserve the rights of others in the community, but countries that go further and retain the death penalty often receive criticism — although a government can restore a person's liberty after a period of incarceration, it cannot restore life after an execution.

Article 5 states clearly that no person should be subject to torture or to cruel, inhuman or degrading treatment or punishment, and article 9 notes that “no one shall be subjected to arbitrary arrest, detention or exile.” Modern states that ignore these articles are likely to receive heavy criticism, but many in power even in the United States have argued that the fight against terrorism necessitates such actions when gathering necessary information. This is a contentious issue that balances individual human rights against state security, and there are no easy answers. 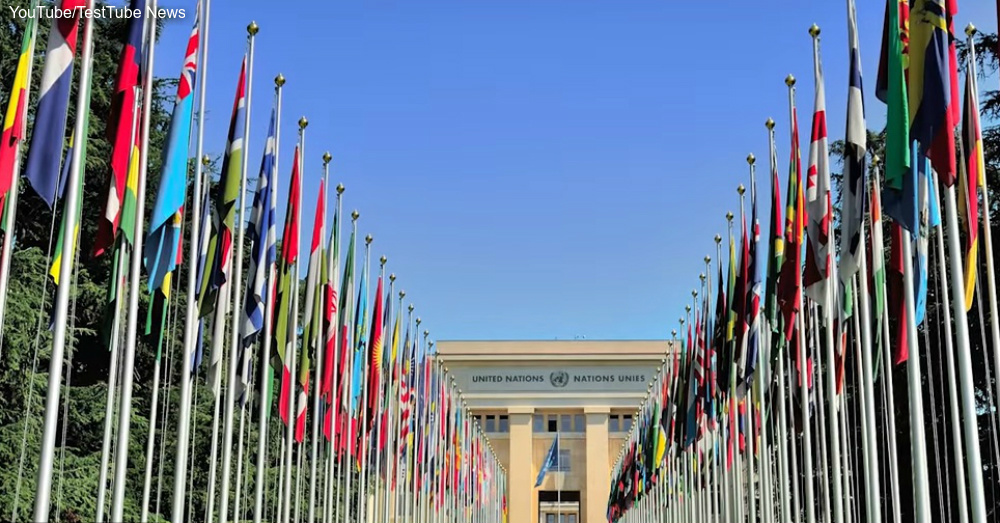 The rights to freedom of thought and expression in articles 18 and 19 clearly state that outside interference in such matters is unacceptable and that governments must allow publication of ideas across national boundaries. Some countries, however, find this unacceptable, and so they remove this right from their citizens. Amnesty International, which fights major human rights abuses, runs campaigns to raise awareness of censorship and repression of thought in various countries. The aim is to use international public opinion and informal, personal sanctions to obtain change and compliance from those governments that fear opposition voices enough to silence them.

One of the human rights included in the declaration is the right to “a standard of living adequate for … health and well-being … including food, clothing, housing and medical care.” Sadly, for whatever reason, this right is not always achieved. You can help those in need of vital food and other essential supplies today with just a simple click.