One type of social experiment performed by the CBS television show “Hidden Heroes” has many names, including paying it forward, random acts of kindness, sharing love, and being kind to strangers. No matter what you call it, producers of the reality show wanted to see what happened when people have the opportunity to take free money. The response was surprising.

This video clip shows what happened when “Hidden Heroes” pinned 20 $1 bills on a board at Mission Beach in San Diego, California. The heading on the board says, “take what you need, give what you can.” The crew's hidden cameras revealed the $20 doubled in just 45 minutes. One person says to the cameras, “Nobody ever went broke from giving.”

One person who is homeless saw the board and said he figures hundreds of other people need the money more than he does and that he values his mental health and a simple meal. At the end of the experiment, “Hidden Heroes” gave all the money to one homeless man who had trouble paying his bills. Here are eight other ways you can help someone by paying it forward! 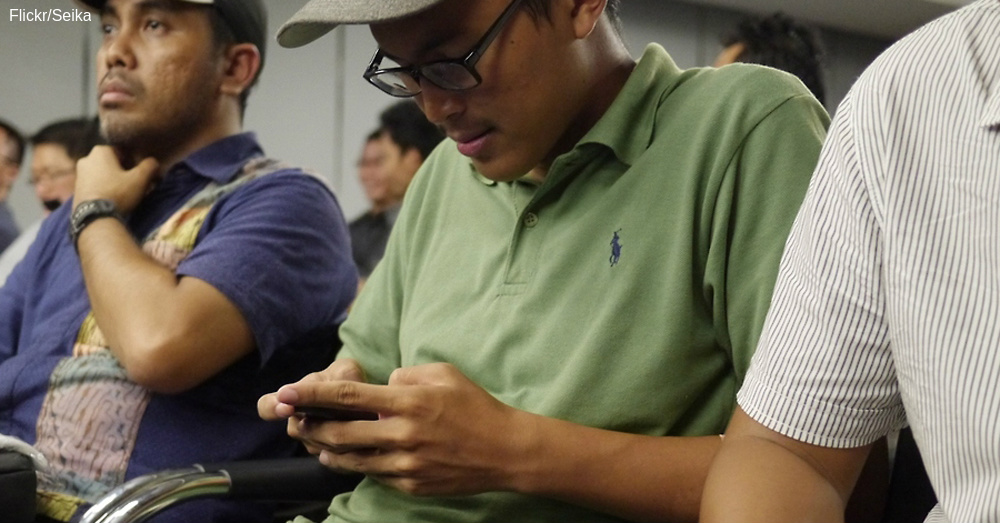 Just about everyone sends text messages. Send a positive, caring text to five people on your contacts list. 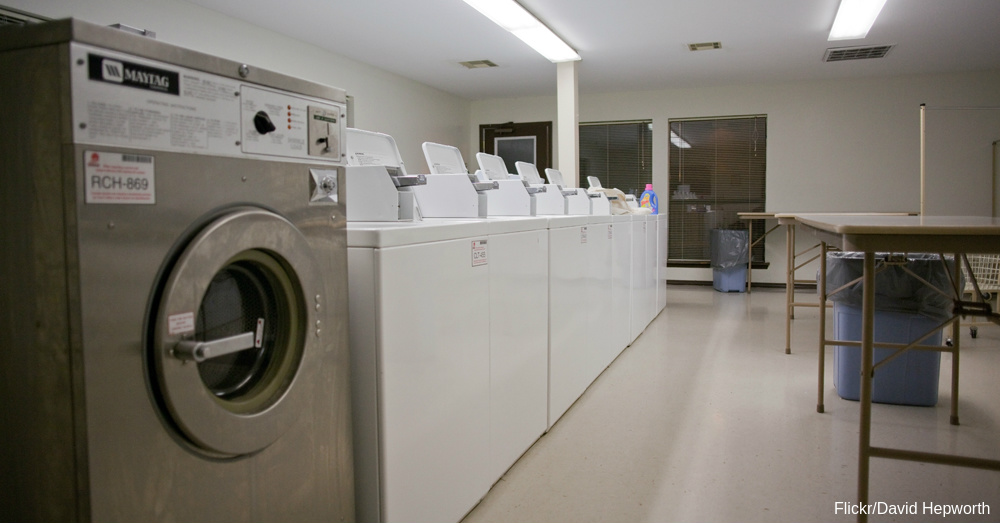 When you have a few extra quarters after doing laundry at the laundromat, leave a few quarters on a washer for the next person. You never know whose burden you may alleviate with a random act of kindness. 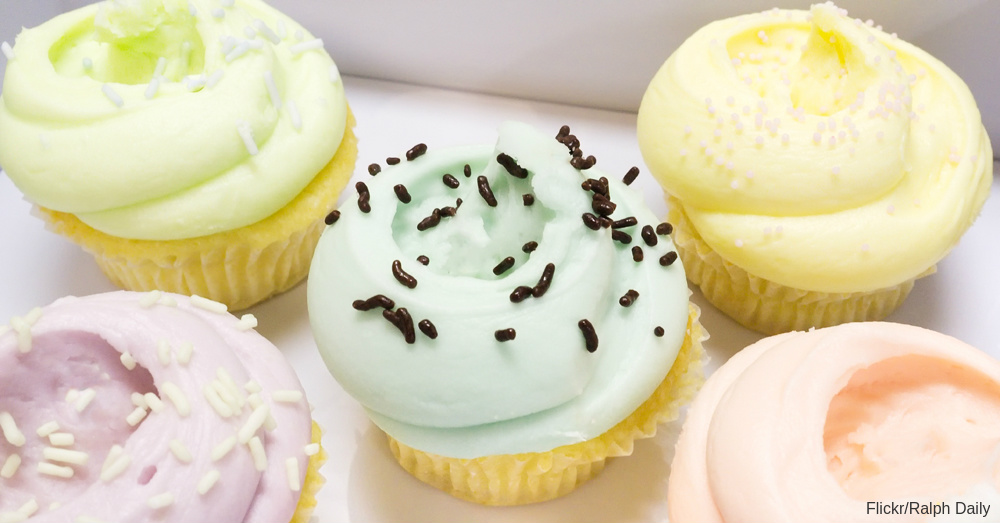 Bake cookies, cupcakes, or other treats for all of your neighbors. Their smiles may brighten your day. 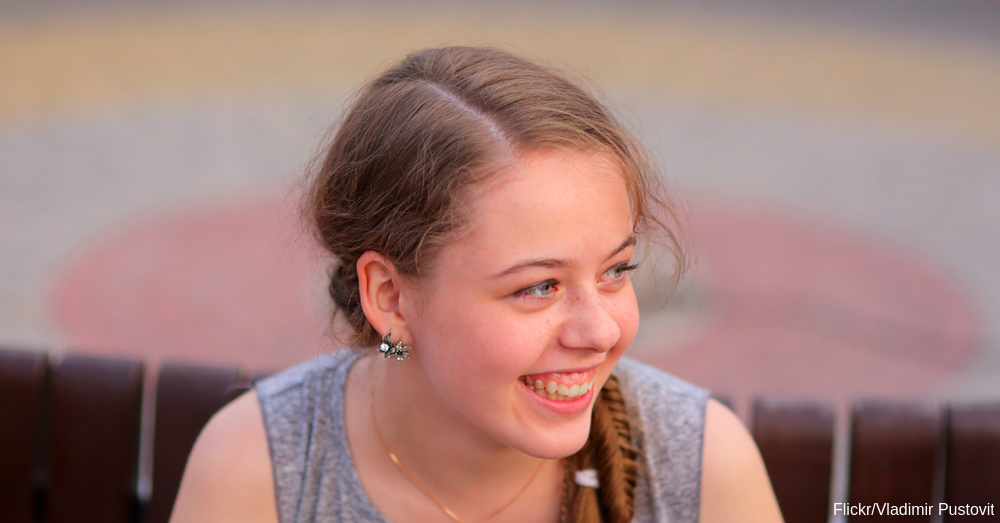 You may be surprised how far a smile goes. Smile at complete strangers at the mall, at the gym, as you walk in the park or wherever. Smiles are contagious. 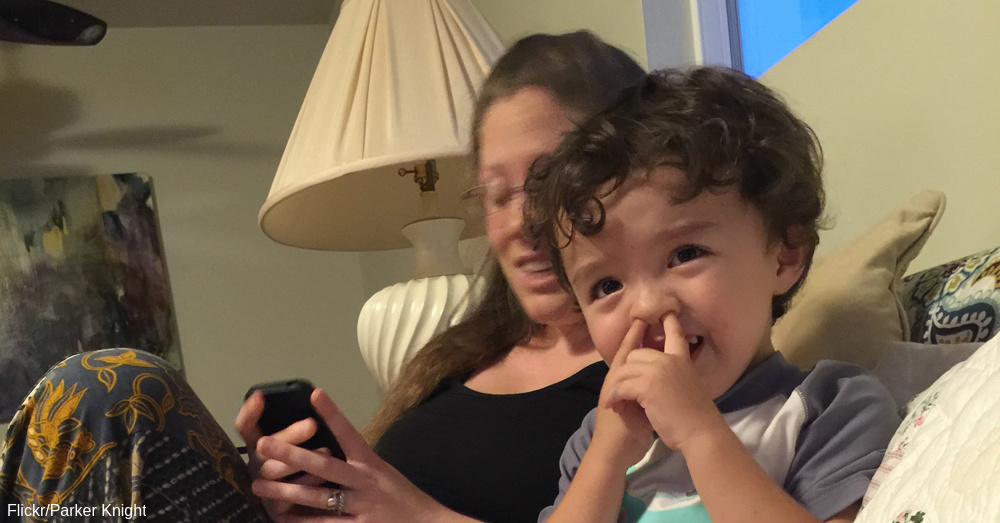 Do you know some parents who could use a date night? Offer free babysitting for the busy couple. 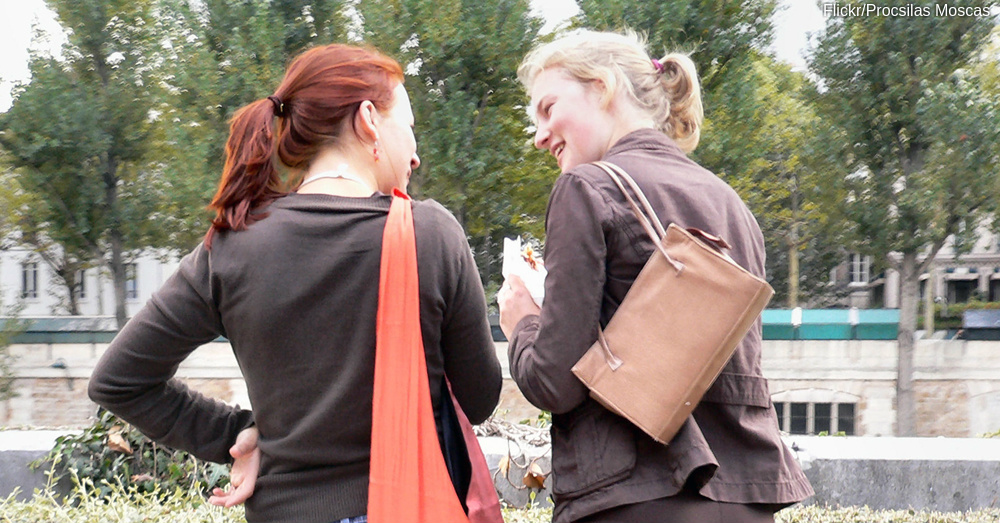 Compliment people where ever you go, no matter what the reason. Notice someone's outfit, haircut, hard work, or dedication and say something nice. 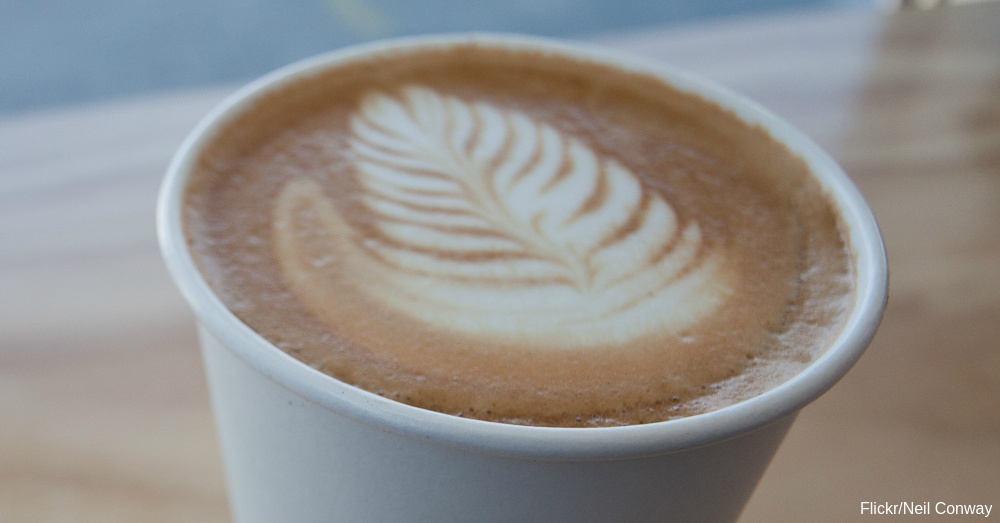 One trend gaining traction in some large cities is suspended coffee. The idea is that someone buys a cup of coffee for a needy person who walks in and can't afford a cup. Another idea is to pay for your coffee and the coffee of the person behind you in line.

One guy took his seven-week unlimited pasta pass from Olive Garden to the extreme. Watch how Utah resident Matt Tribe makes people's day with free pasta. Follow his example, and make a good meal for someone and deliver it to a home.

These are just a few ideas! Have other ideas? Let us know!