China's president Xi Jinping spoke at a global summit, pledging billions in aid and promising to forgive debts due in 2015 as part of the effort to help the transformation of the world’s least developed countries. Xi added that China will continue its investment in the poorest nations, as well as support global institutions.In his address to the United Nations General Assembly’s annual gathering of world leaders, Xi Jinping vowed to help the least developed nations make the same surge out of poverty China did at the end of the last century. According to The Guardian, the first step for China would be to write off intergovernmental loans owed to China by other countries with economies heavily burdened by debt.

Secondly, China plans to invest 2 billion USD in a global development program aimed at raising educational, health care and economic standards. The investment is to be increased by 9 billion USD by 2030. 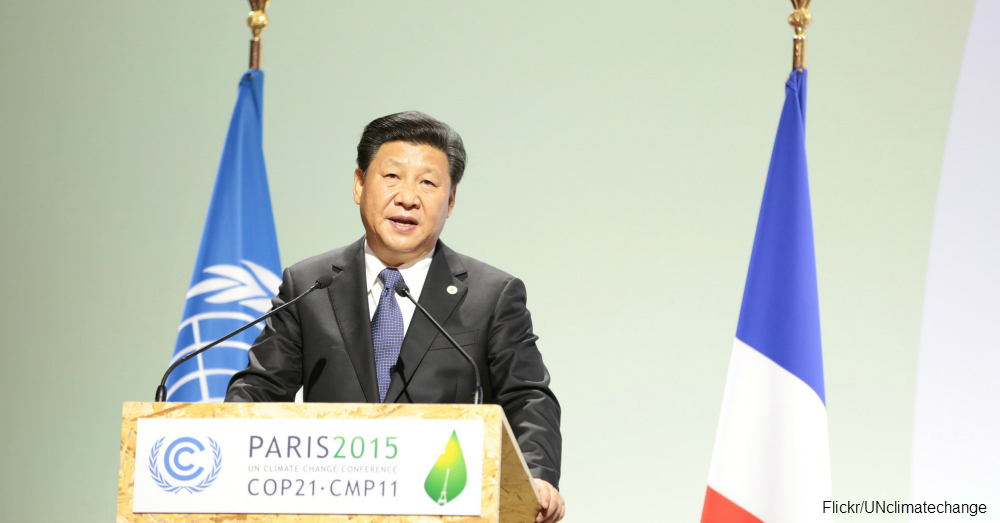 Xi turned everyone's attention to various global challenges, including the refugee crisis in Europe. He claimed that the fundamental way to solve these issues would be to focus on their causes, rather than symptoms. Xi pointed out that no country could protect its security on its own and the global stability cannot be found at the expense of other, less fortunate countries.

This time, however, China is evidently willing to embrace its responsibilities as a superpower by offering serious aid to debt-burdened African and island countries. The highly ambitious plan aims to eradicate poverty and hunger by 2030. President Xi also expressed his commitment to mitigating climate change.

Speaking at the UN gathering, Xi rounded up by stating “Looking to the future, China will continue to take a right approach to justice.” China's socioeconomic manifesto of “putting justice before interests” and the active participation in the world development agenda is, at the very least, refreshing and reminds us of how each and every member of community may contribute to the higher good. We do not have to wait for proclamations if we want to see change right now.