This story is one of those stories.

This story is about Aberdeen, Washington, native Jaime Miranda. Most of Jaime’s childhood was spent living in many different places; more often than not, his mother’s subcompact Geo Metro with his mother and two other siblings.

Miranda’s mother was working at a local fish factory in the area, but that didn’t generate enough income to pay for rent for an apartment after Jaime’s father dropped him, his siblings, and his mother off at a Pizza Hut parking lot and drove away, never to come back. 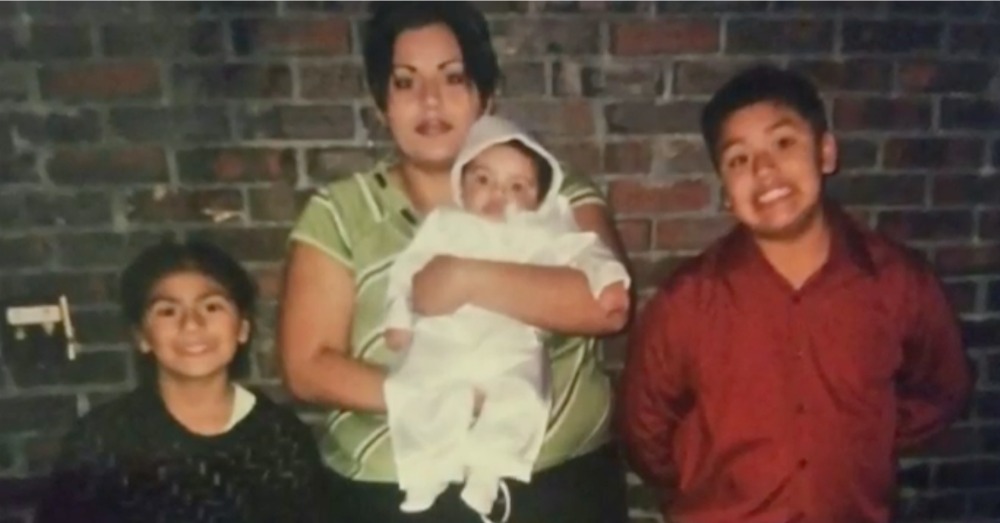 His family lived in various locations: relatives’ living spaces, friends’ couches, and various apartments for a few months, only to be evicted months later because his mother could not afford rent. Then one night while living in one of the countless apartments he briefly occupied, the apartment building burned to the ground.

Jaime lost his precious few possessions. When he was a sophomore in high school, his mother developed breast cancer and soon died.

It is at this point you would think that Jaime would have given up on life. He has lost nearly everything in his life and he is angry at the world and at the heavens for his misfortune.

However, things change for Jaime when he funnels his anger into his passion for wrestling, and that gets him a scholarship to Central College in Pella, Iowa.

Watch the video to see how Jaime goes from being a kid who had nothing to being invited to The White House in 2016!